Missed the virtual discussion? You can watch a recording of the conversation on YouTube here: 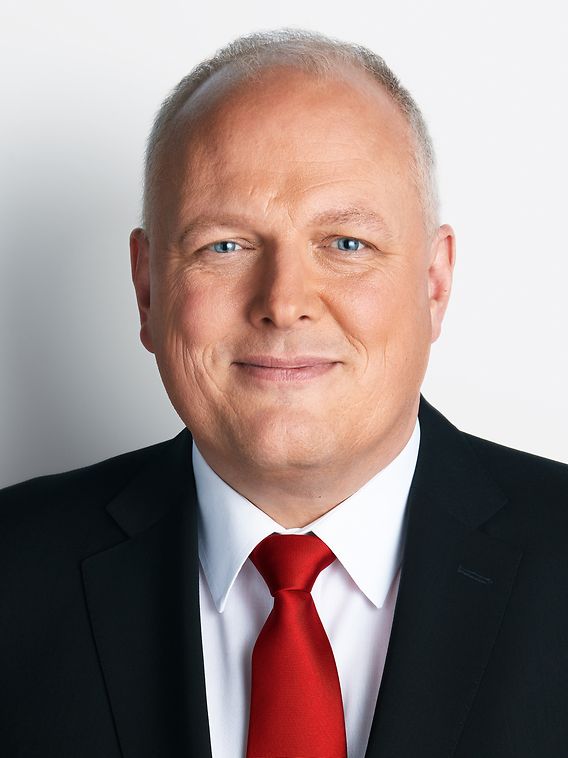 In January of 2019 Ulrich Kelber was elected Federal Commissioner for Data Protection and Freedom of Information for Germany. For this charge he resigned as a Member of the German Bundestag, which had been his dedication for nearly twenty years. He even won a directly-elected seat in the Bonn constituency in 2002, 2005, 2009, 2013 and 2017. During that time he was the Parliamentary State Secretary in the Ministry of Justice and Consumer Protection for five years from 2013 to 2018.

Before that, from 2005 to 2013, he was the Deputy Chairman of the parliamentary group of the SPD in the Bundestag. He had responsibility for the areas of the environment, nature conservation, nuclear safety, food, agriculture, consumer protection, and sustainability. Ulrich Kelber is a professional computer scientist and works as knowledge management consultant at an IT company since 2002. 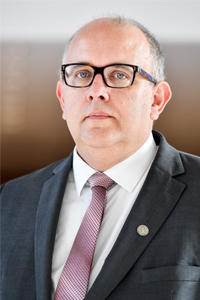 Wojciech Wiewiórowski is the European Data Protection Supervisor. He was appointed by a joint decision of the European Parliament and the Council on 5 December 2019 for a term of five years.

Before his appointment, he served as Assistant European Data Protection Supervisor from 2014 to 2019 and as Inspector General for the Protection of Personal Data at the Polish Data Protection Authority, a position which he had held since 2010. He was also Vice Chair of the Working Party Article 29 Group. 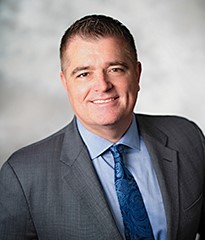 John Miller, senior vice president of policy and senior counsel, currently leads ITI’s Trust Data and Technology policy team, driving ITI’s strategy and advocacy on cybersecurity and supply chain security, privacy and data protection, government access to data, digital platforms, artificial intelligence, Internet of Things, cloud computing, and other technology and digital policy issues. While at ITI, Miller has testified before the U.S. Congress on cybersecurity and privacy topics and participated as a keynote speaker or panelist at major events in the U.S., EU, Japan, India, Brazil and China.

A proven IT industry leader, Mr. Miller is the current Chair of the IT Sector Coordinating Council, the principal IT sector partner on behalf of over 100 organizations to the Department of Homeland Security (DHS) on cybersecurity, supply chain and critical infrastructure protection policy, and serves as co-chair of the DHS ICT Supply Chain Risk Management Task Force. Mr. Miller also co-founded and launched the Council to Secure the Digital Economy, an initiative comprised of global ICT providers dedicated to enhancing the cyber resiliency of the global digital ecosystem. 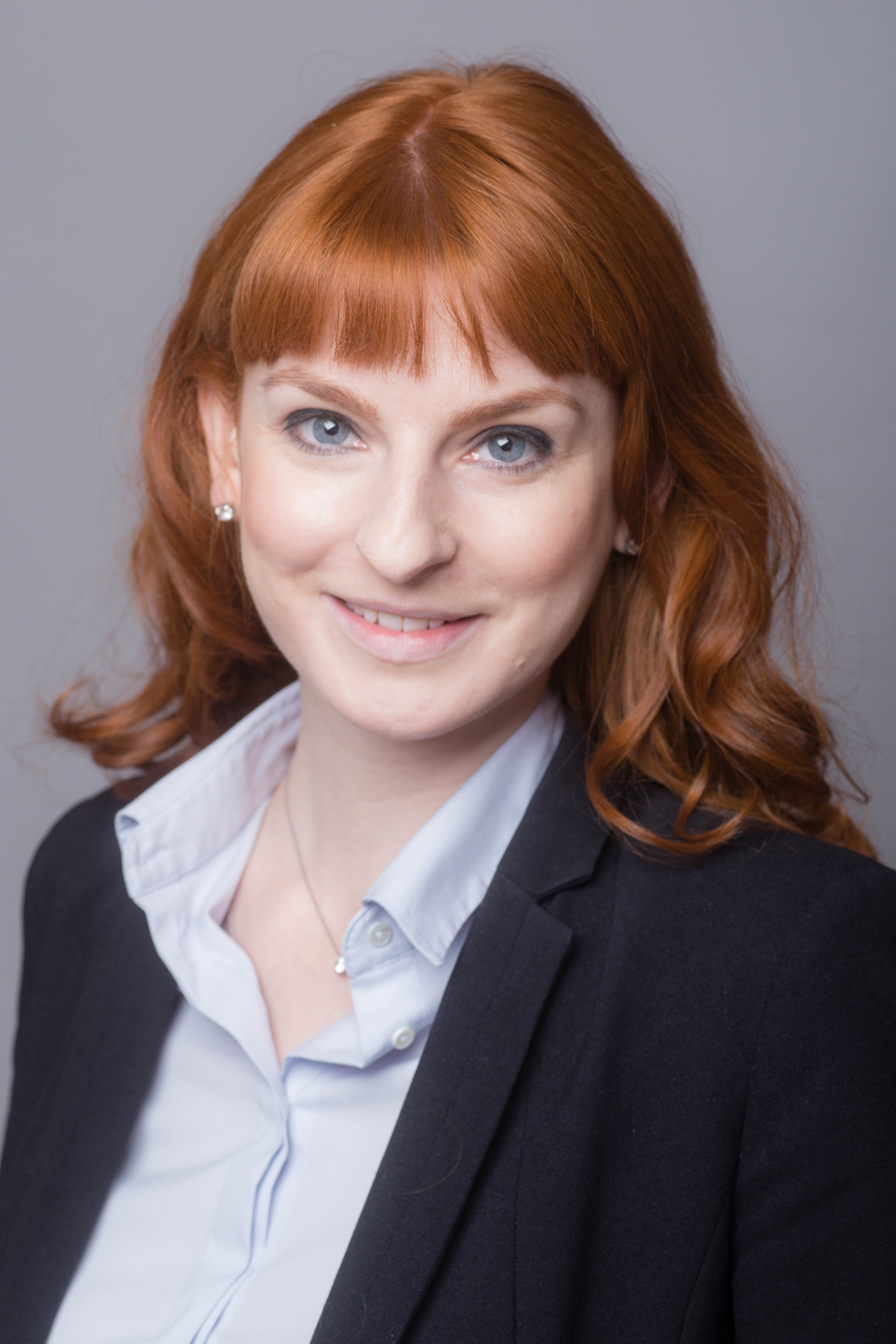 Eline Chivot is a senior policy analyst at ITIF's Center for Data Innovation. Based in Brussels, Eline focuses on European technology policy issues and on how policymakers can promote digital innovation in the EU. Prior to joining the Center for Data Innovation, Eline Chivot worked for several years in the Netherlands as policy analyst in a leading think tank, where her work included research projects on defense, security and economic policy issues. More recently, Eline worked at one of Brussels’ largest trade associations and managed its relations with representatives of the digital tech industry in Europe and beyond. Eline received Masters degrees including from Sciences Po in France, in political science, economics, strategic management, and business administration.